Piracy is always a problem, the only solution is to never produce a single thing for the rest of your life. The alternative is to learn to mitigate it and live with it.   On the upside, with few exc

Hey Guys,   I've decided to start following True Valhalla's suit and posting up my income reports to a site.  Let me know what information you would really like to see in these reports.   So far I 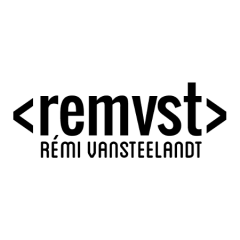 Maybe you could give more precise numbers. At least TV does give the exact number.   Just wondering, what is your CPM?