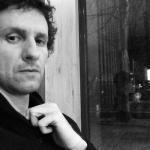 By Diogo Schneider, February 28, 2018 in Coding and Game Design