Managing children/parent on my own 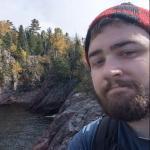