How to save the state of game 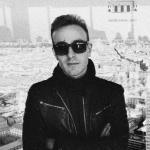