Properly shutting down upon state change? 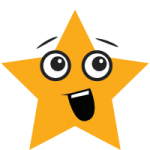