Phaser.CANVAS has a weird effect on smaller sprites with thin borders 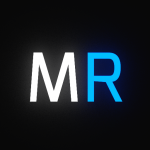